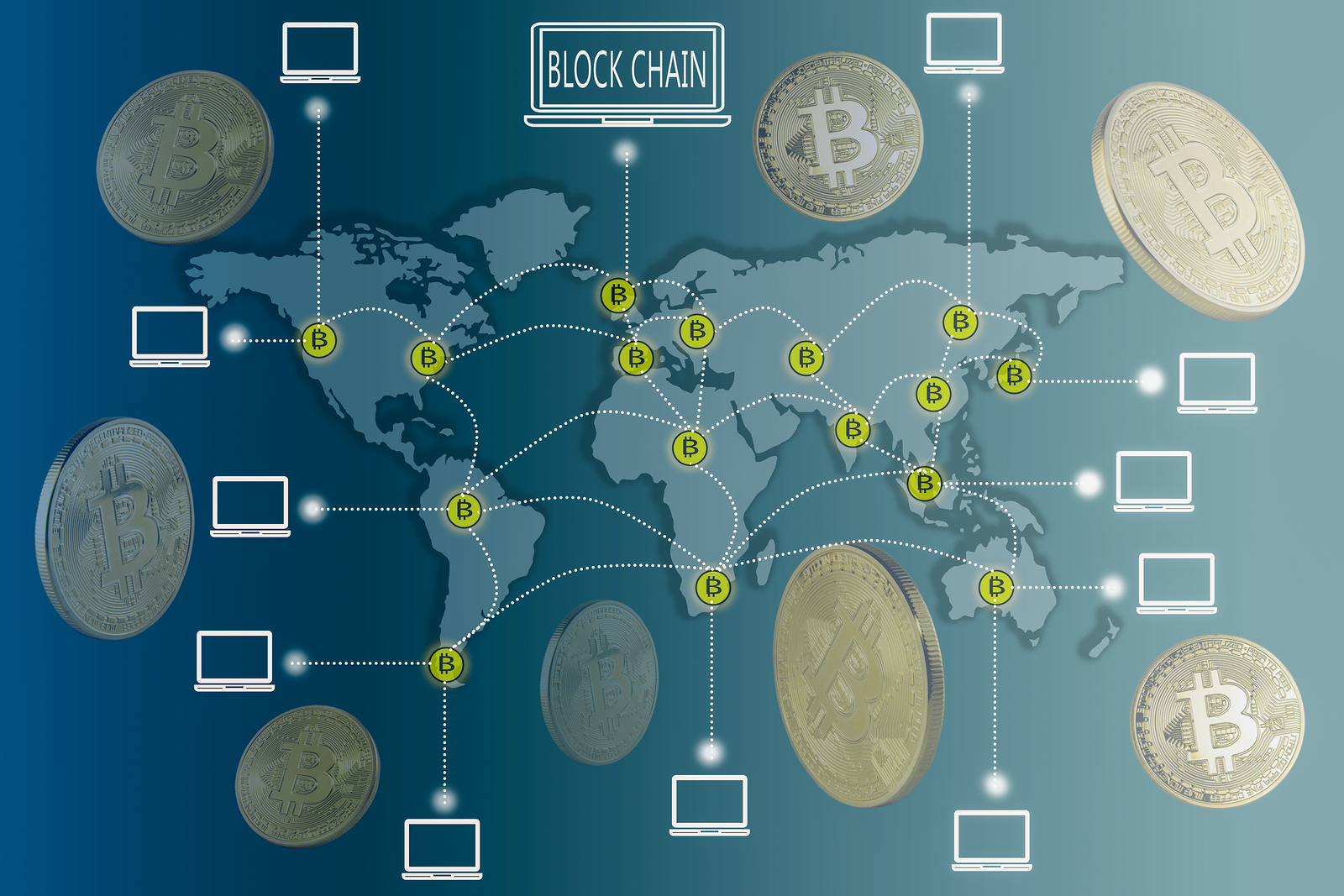 Blockchain technology is a novel innovation that has brought about the much-needed stability and security in the cyber world. The competency of this decentralized and distributed ledger system has made it one of the fastest growing technologies today, leading to its implementation in various fields. In fact, it has played a significant role in the growth of safe and secure cryptocurrency transactions.

Given the popularity of the technology, it’s imperative that we know more about how data is organized and stored in Blockchains. Blockchain data structure is mainly hash pointer based and involves block as the main data structure. Data structures help in the organisation and storage of data in a way that they can be easily accessed and modified.

Broadly speaking, blockchain data structure can be described as a back linked list of transaction, arranged in blocks. They can be stored in simple databases or in the form of flat files. Each block is identified with the help of hash in the block header.

What is a Block?

The use of hash functions helps in the identification of data from a data set. The most basic of hash functions can map any data from arbitrary to fixed size and store them as hash values or hash codes in a hash table. This provides for an effective indexing mechanism ensuring instant availability of the required data.

The fact that hash is collision-free adds to the efficiency of the mechanism. Hence, it is impossible to find multiple data corresponding to a single hash value. This quality of blockchain data structure provides for easy identification and verification of integrity.

Blocks are container data structures that help in the bringing together of transactions to be included in the public ledgers. Their structure includes a header and a long list of transactions. The header stores metadata, which includes the data about the different data stored in the header. The header of each block consists of the following fields:-

So what are Merkle trees?

A Merkle tree is a type of data structure used for the efficient verification and summarization of large chunks of data. Merkle tree are basically binary trees that contain cryptographic hashes. Hence they are also known as Binary Hash Tree. They help vastly in producing an overall fingerprint of the transaction conducted so far in the block.

Consecutive nodes are clubbed together by concatenation of the hashes. The concatenation and hashing together of nodes continue until a single node is formed at the top. This node is known as Merkle root and it contains the summary of all transactions in the block header. As Merkle tree comes under binary tree data structure, in the event of an odd number of transaction summary, the last node gets duplicated.

The speed and ease of data identification and access play an important role in the efficiency of any transaction. The data regarding a particular transaction is accessed by the identification of path that connects the node to the root. This path is known as Merkle path or authentication path.

Transaction Input is basically an array data structure, which manages the details of tokens that we are planning to spend. To be more precise, this array points to the details of the token that is to be spent, like the ID of the transaction where the token came from, its index on the array of transaction output, the value or amount of token to be spent and the unlocking script which is a cryptographically protected digital signature.

Transaction output is another array included in blockchain data structure. It stores the details of where the tokens are going to be spent. It includes the details of the amount of tokens to be transferred or spent, along with the locking script. The locking script consists of a combination script operation codes and address of the destination where the tokens are to be transferred. These scripts help in setting rules at the destination address to where the transaction has to be performed.

Want to know more about Blockchain data structures? Check out the following resources: