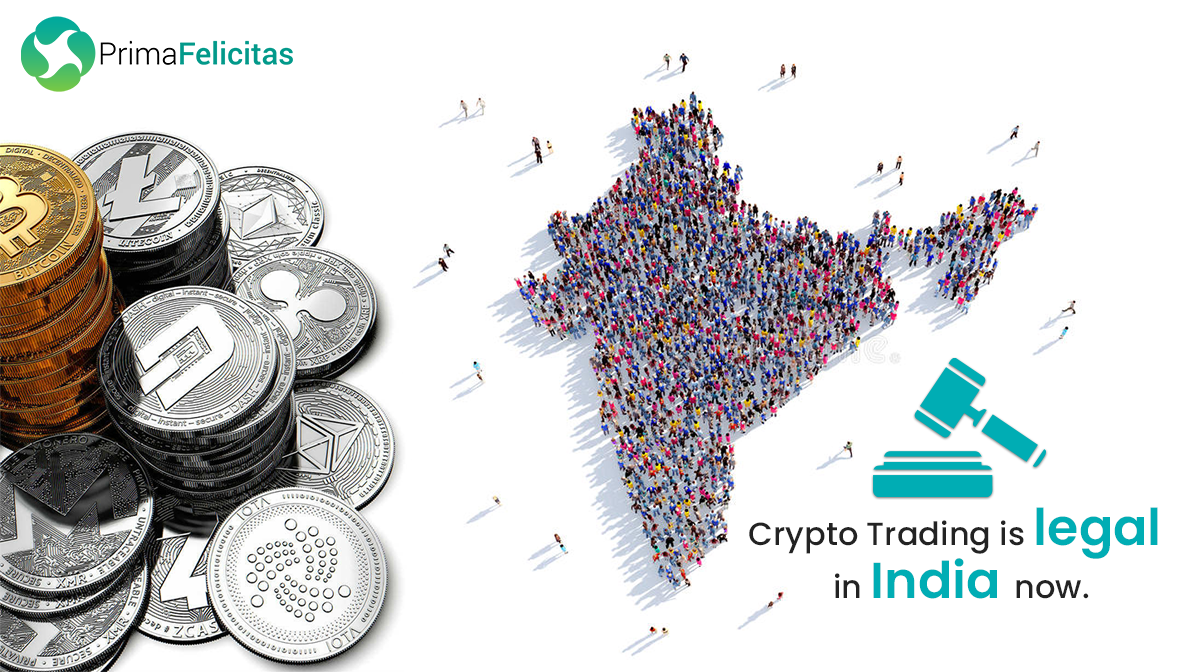 Re-Emergence of Crypto-currencies in India. 1-Step Closer to 5 Trillion Dollar!

Cryptocurrency, an internet-based medium of exchange of currencies that are used to conduct financial transactions uses Blockchain technology for decentralization, transparency, and immutability. It came into usage around 2012 but got the hype around 2014. In India, it’s only recently (2013) that start-ups began using the technology, but were made to shut down as it got prohibited by the nation’s central bank (Reserve Bank of India) in 2018.

One of the many reasons for concern from their side could have been the ambiguity regarding regulations, monitoring, and control. The country is popularly known to have smart individuals who know how to find ‘loopholes’ in almost everything. As the technology was seen with mixed perceptions even in the Western part of the world, they might have felt to keep away for the time being. Besides banning it, making the individual go to prison for 10 years established that no one even dared to try and implement it. But after the petition was filed, seeing the proper ethical functioning on the ground (in the USA and Europe), they might consider taking a shot.

Technologies are becoming an integral part of whatever small or big daily activities we perform. With constant modifications, it becomes difficult not to use it. It’s possible that after receiving consultations from technology experts, the highest court of the nation felt the nation needs to get out of the economic slowdown quickly and this could be the way.

But let’s not jump to conclusions instantly. The Supreme Court has said to allow the usage of Blockchain and Cryptocurrencies, but even now the one who will take the call is Reserve Bank of India (RBI). The up-gradation is a big help, but it’s not like the whole issue is resolved. Now more start-ups will be able to operate in India, which leads to more employment. Besides that, the economy will again start to grow resulting in having a better GDP (Gross Domestic Product).

The current government may eventually legalize Blockchain Technology completely. As the current Prime Minister of the nation (Mr.Narendra Damodardas Modi) wants to make India a $5 Trillion nation by 2025, the legalization of technology may likely be on the list of things to be executed in his second term. But at the end of the day, it comes down to Technology Minister (Ravi Shankar Prasad). If he sees the technology fit to be implemented and appropriate infrastructure to be in place, the legalization may happen very soon.

Besides the legalization, another important aspect is training employees of Banks (Private and Public) and lawyers of all courts to know the basics of the technology. Only if that is taken care of before legalizing it, then proper financial monitoring and handling legal issues would be possible. Even NITI Aayog (A think-tank of Government of India) has acknowledged that Blockchain will support in uplifting the economy if proper implementation happens on the ground.