Home » Blockchain » What Are the Key Differences Between a Stock IPO and a Crypto ICO? 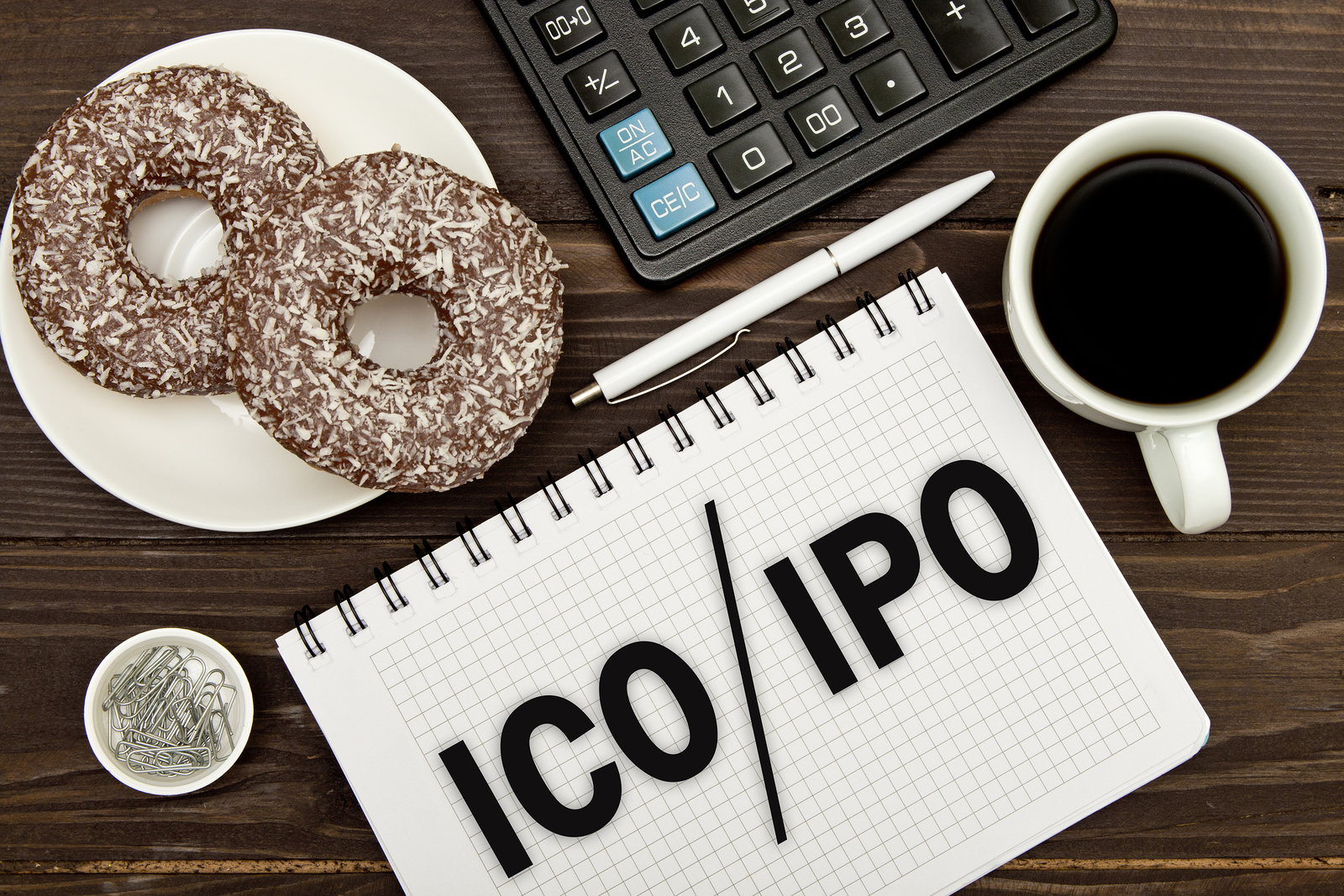 What Are the Key Differences Between a Stock IPO and a Crypto ICO?

Until July 2017, within a short span of seven months, the total volume of funds raised through Initial Coin Offerings (ICOs) amounted to a staggering US $1.25 billion worth of cryptocurrencies. The cryptocurrency market, which now has a total market capitalization worth over US $100 billion, has attracted the attention of many investors and traders who want to make quick money. However, many experts are concerned about the security issues and lack of transparency pertaining to cryptocurrency trades and transactions.

The explosive growth of ICOs during the last few years has alarmed many of its critics, who consider the phenomenon just a bubble waiting to burst. On the other hand, the proponents of ICOs claim the development as a revolutionary innovation that will soon change the very fabric of the world’s economy.

The initial coin offering (ICO) is actually a means of crowd-funding.  It is a way to create and sell digital or cryptocurrency coins (or tokens), to fund the development of an innovative idea or project. In contrast, the Initial Public Offering (IPO), refers to the public offering of stocks or shares of a company for the mobilization of funds for the development and expansion of the company’s business.

The following are some of the glaring differences between a Stock IPO and a Crypto ICO:

The Benefits of Investing in IPOs vs. ICOs:

The Duration of the Offerings:

The Risks of Investing in ICOs:

Unlike IPOs, the ICOs are currently not regulated by any government agencies. However, many governments have started taking a closer look at them. It will take only one major fraudulent ICO issue to trigger the process of a series of regulatory constraints to curb the industry. As of now, it is best for investors to protect themselves by conducting intensive due diligence before participating in any ICO.

One blatant sign of identifying a fraudulent ICO scam is that its promoters are unknown or anonymous. If a startup company is promoting an ICO by promising to really deliver a working product, the promoters should be able to back up their promises and claims by revealing their verifiable identities.

Another sign of ICO scam is that the startup’s developers fail to provide a clear case of the valid use of the cryptocurrency tokens that they offer. Unless they define the key purpose of the startup’s platform, the token’s value would not be sustainable in the long term.

When the white paper supporting an ICO advertises overly optimistic claims or an unrealistic development schedule for the project, it shows that they are using deceptive tactics to attract token buyers.

Planning to crowdsale your

We help you in getting the attention of

crowd with an aesthetic design and build