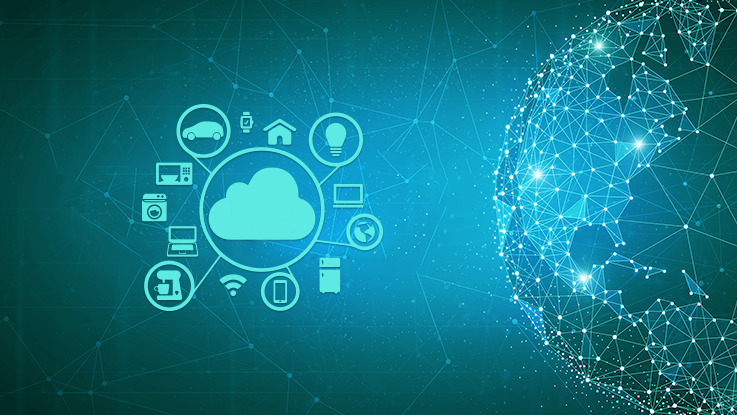 he CatM1/NB-IoT Blockchain Tracker with condition monitoring range of systems is designed to reduce barriers to innovation for real-world smart contract developers. The newly designed systems lay the path for advanced technologies with improved devices, APIs, platforms and other commissioning tools.

Expending the power of easy integration

The LX IOT Cores is a new step forward in accelerating end to end full stack bespoke IOT solutions right from the device layers through to the end user applications. The IOT hardware engine of the system enables rapid device customisation. This is done while retaining the miniature form factor solutions that are optimised for commercial grade applications at a scale.

The most significant part of the system consists of 3 IOT Cores which can be added to, subtracted from or morphed into new circuit boards. Designed by product development professionals, the cores are built with an advanced methodology to create miniature boards, which are loaded with all the core features demanded by any application.

The applications include a wide range of onboard sensors and Bluetooth 5 options with both indoor and outdoor location capability enabled with GPS and Wi-Fi capabilities. LX is also expecting an upgrade where Blue Node, the existing static sensing range will operate on the CatM1/NB-IoT network to support smart contract implementations.

The trials conducted using early prototypes of the products with major logistics partners and Tier 1 bank in an Ethereum based private Blockchain project have emerged successful. Successful trials have also been reported in supply chain applications where seventeen tonnes of almonds were constantly monitored from Australia to Germany, again in an Ethereum based project.

The IOT systems have gained major progress in the fields of condition monitoring, granular traceability, predictive maintenance and yield optimization, which have grown from being mere concepts to cornerstone business practices that are deemed necessary to stay competitive these days.

LX is found to reduce the barriers to innovation by offering the core building blocks for application developers and businesses that look to solve real-world problems across different industry verticals.