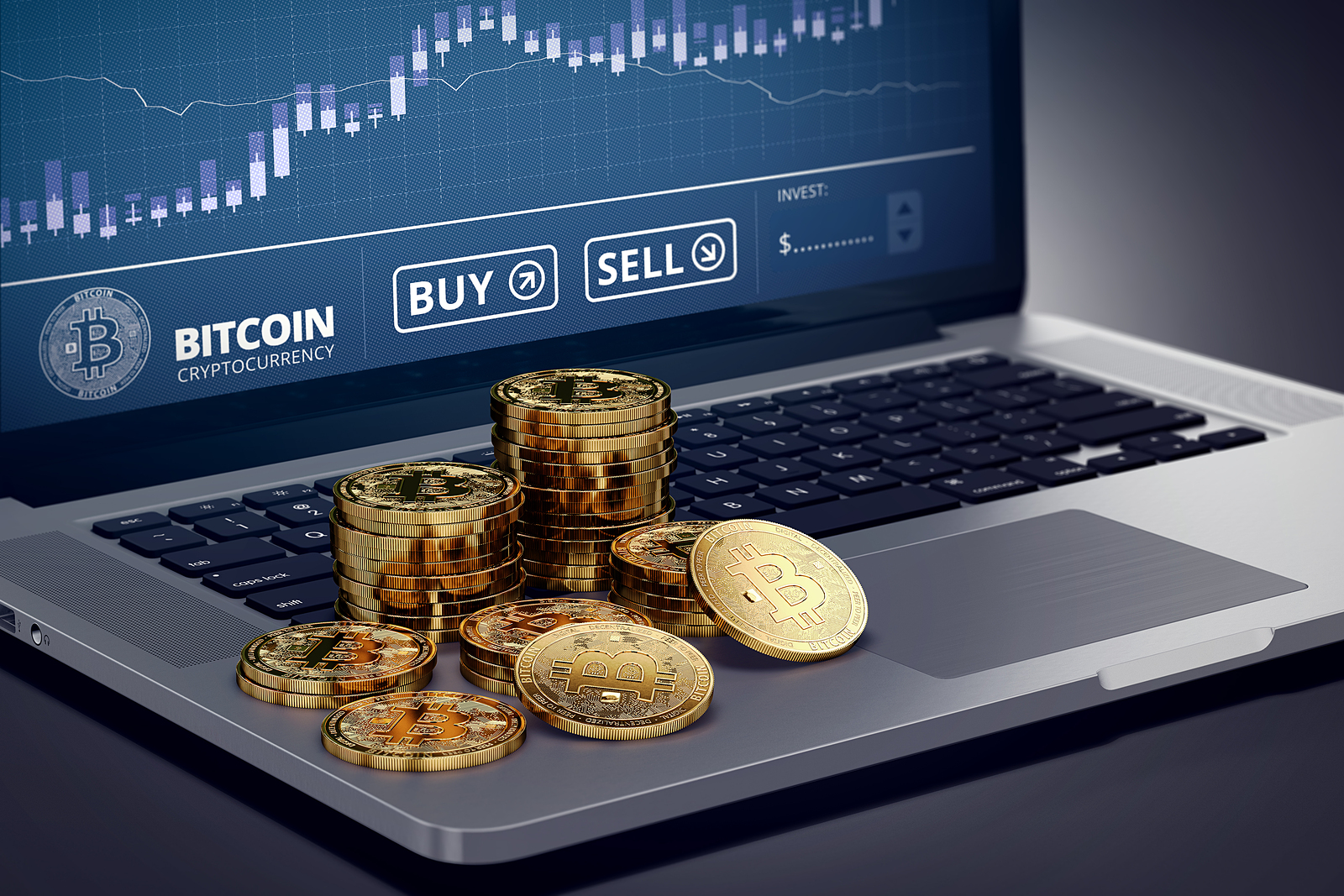 Blockchain technology is currently underpinning the cryptocurrency such as Bitcoin. This new technology has the great potential of revolutionizing the world economy as a whole and the way we conduct business in particular.

Blockchain is an open-source distributed database or ledger that uses the ‘state-of-the-art’ cryptography. It facilitates collaborative tracking of all sorts of transactions and interactions between business entities. This new blockchain technology behind bitcoin is changing how we handle money, conduct business and almost all the transactions done in real world. People are now beginning to realize that this new technology has the potential to offer a business platform of ‘truth and trust’ with genuine privacy protection.

A couple of decades ago the web media was highly centralized: It was controlled by powerful forces, it was one-to-many and everyone was a passive recipient. Now the things have changed; the web media is highly distributed; it is one-to-one and many-to-many system. Everyone in this new web is a participant and not merely a passive recipient. This has given the web the awesome character of neutrality, enabling the society to become more egalitarian, transparent and prosperous. Everyone in the society gets to share the wealth they create.

Basically, a blockchain is a distributed database. It can be compared to a huge, global spreadsheet that runs on millions and millions of computers. The open-source nature of the underlying code enables everyone to change it and to see what is going on, making it truly peer-to-peer.

The database uses the state-of-the-art cryptography to record the transactions plus any kind of structured information pertaining to each transaction. In the case of the Internet of Things we need an underlying blockchain-settlement system involving trillions of real-time transactions between things.

Most of the blockchains are essentially the permission-less systems. Here the financial transactions can be carried out independent of any central authority controlling them and without knowing the identity of the other party.  All of the blockchains have some kind of digital currency associated with them. The blockchain underpinning the bitcoin being the biggest of them.

The blockchain and bitcoin are talked about almost interchangeably. However, blockhain constitute the technology underlying the digital currency. It is a marvelous innovation in the field of computer science, where the truth and the trust of a distributed database is established through mass collaboration and clever code rather than the intermediation of a powerful central institution for authentication and settlement of transactions.

The blockchains have a huge community called ‘miners’ backing each transaction. The total computing power of these ‘miners’ is estimated to be twenty times that of the entire Google system. The blockchain is running on countless number of computers with transactions interlinked back and forth. Because of this interlinkage, anyone trying to fraudulently alter a transaction will have to tinker with the blockchain spanning the entire history of chain. That makes it practically impossible for anyone to hack even a short duration of block in the chain.

Will the Blockchain revolutionize the way we conduct our business?

The financial services industry is now on the threshold of a major transformation involving blockchain revolution. This revolution will change all aspects of how the financial industry handles money: Its storage, trade, movement, lending, accounting, attestation and so on.

Blockchains have the potential of reshaping the capital markets industry in a dramatic manner. They can not only cut down the costs and capital requirement, but can also significantly reduce the risk factor.

Furthermore, the blockchain technology has the huge potential of positively enhancing the business model of the insurance industry.

Four European insurance giants viz. Aegon, Allianz, Munich Re and Swiss Re set up a pilot project called B3i in 2016 to explore the commercial utilization of this emerging blockchain technology.

Would you like to know more about our blockchain services?

Read More About Our Blockchain Services

Though most of the supply chains currently operate without using the blockchain technology, its value in supply chains has inspired major multi-national suppliers, established IT players and some innovative start-up companies to initiate several pilot projects relating to supply chains.

Planning to crowdsale your cryptocurrency tokens through ICO Website?

We help you in getting the attention of crowd with an aesthetic design and build credibility with a secure ICO Website.

We help organizations in blockchain consulting, blockchain POC development, ICO Platform development and building robust decentralized applications . If you have any questions, please write to us at hello@primafelicitas.com